Posted at 23:24h in Uncategorized by Nan Jacobson

A San Antonio Holiday, The Battle of Flowers Parade serves as an integral part of the citywide fiesta celebration. Although the celebrations look different this year the Haynie & Company San Antonio Office is still joining in on the fun!

Fiesta San Antonio has now grown into a 10 day celebration of San Antonio’s diverse cultures, and is one of the nation’s premier festivals.

This years’ parade has been cancelled due to Covid-19 but that didn’t stop our San Antonio Office from celebrating.

What are the unique celebrations in your city? With 15 locations across 6 states the Haynie team enjoys celebrating the unique culture of each local area. 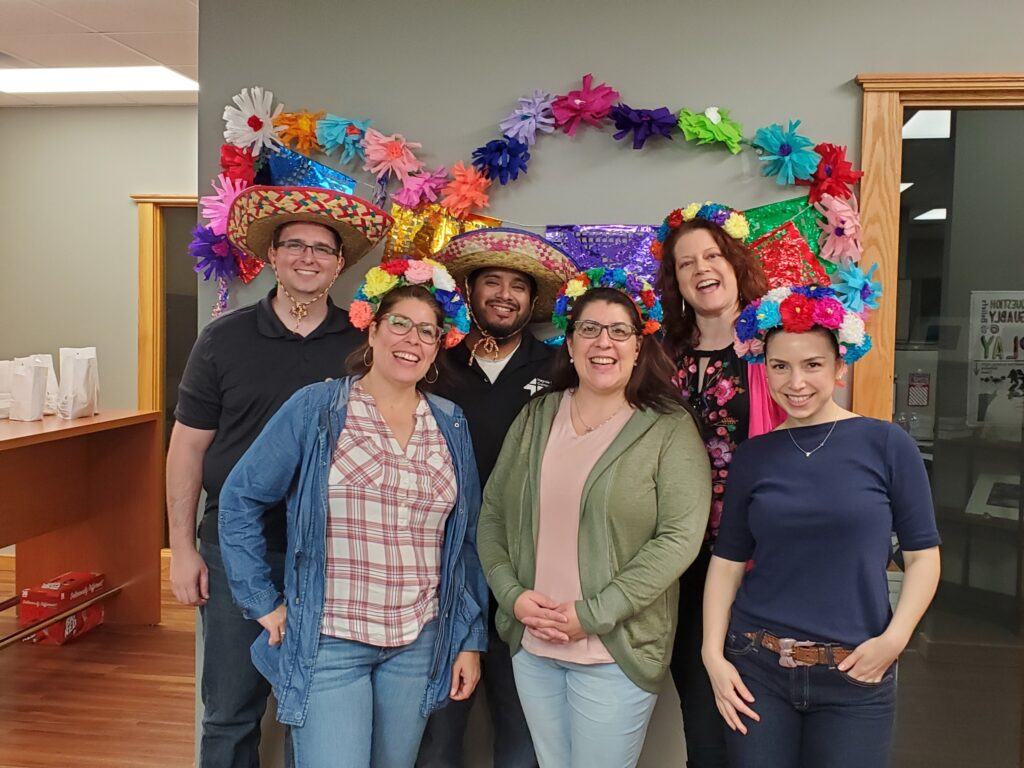 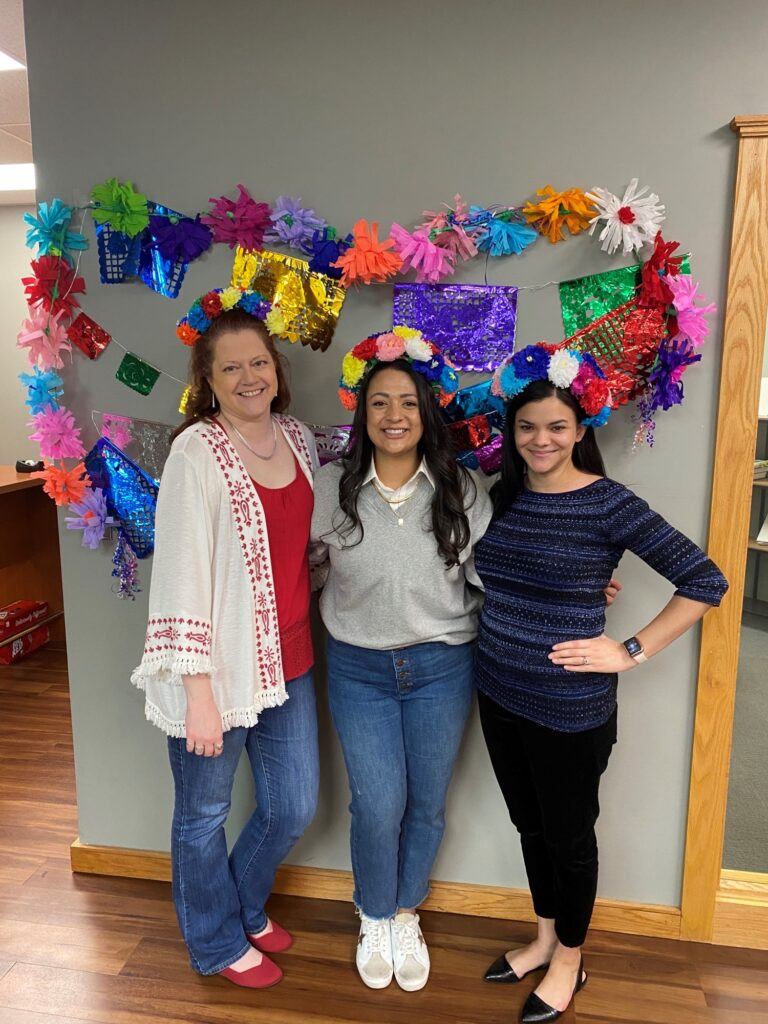 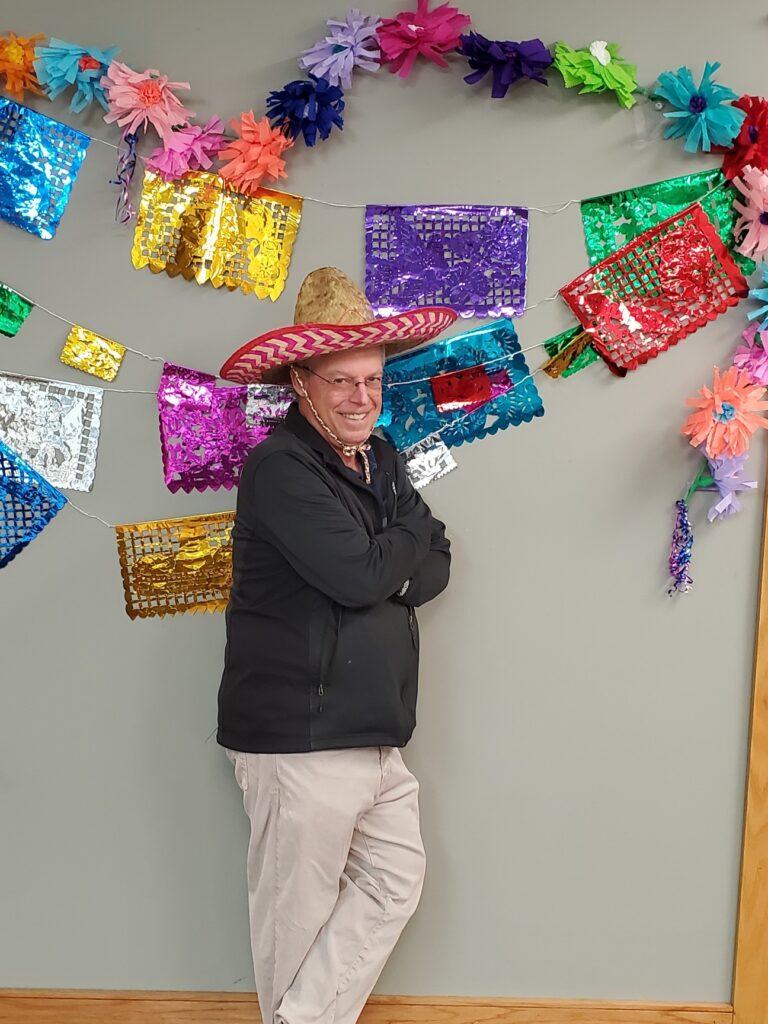