Posted at 21:26h in Uncategorized by Nan Jacobson

Take a break from tax season to get to know our Utah managers. There’s more than meets the eye with this interesting group. From charity work to great adventures, the life experiences of our leadership team make Haynie a great place to work and do business. 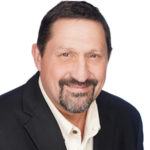 Heavy Metal & Punk may be his favorite genre of music, but he is all business when it comes to managing clients 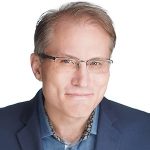 Aaron is a proud BYU graduate, and is happy to be so close to his alma mater in the Salt Lake City office 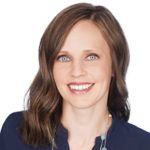 Working from Home is old news to Ina, who has worked from home for 10 years of her Haynie career

•She enjoys being outside in nature, she loves the mountains, hiking, running and camping with her family
•Her favorite part of working for Haynie is the flexibility that has allowed her to continue working while raising a family
•Ina has been with Haynie for 14 years 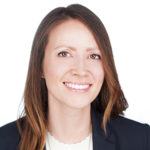 •She has been to Spain, Banff, Iceland, Thailand, and the Galapagos Islands, and can’t wait to plan another trip
•She once signed up for a half Ironman and accidently trained for a full ironman. Then couldn’t even participate because of heart issues
•Lisa is a tax manager and has been with Haynie for 6 years 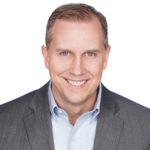 •Larry has been with Haynie for 27 years
•He manages the growing IT Department
•When he’s not saving the day at Haynie, he enjoys spending time with his family 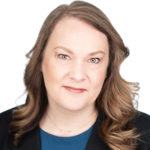 Julie knows her way around taxes, but also around the beach 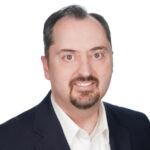 • Over the last holiday season, he participated in 3 food drives: thanksgiving meals, Christmas Hams and plenty of food donations to the food bank
• Ben has been with Haynie for a year and a half as a Senior Audit Manager
• His favorite part about Haynie is the fun atmosphere created by his Haynie team 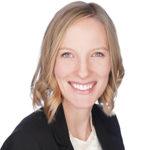 3 states, 3 kids, 2 promotions and 8 years later Jen has called Haynie home through it all

• Her natural habitat is at home, she is self-proclaimed home body and enjoys watching documentaries in her living room
• She met her husband in Santiago, Chile, but both are from Salt Lake City, Utah. She grew up in South America and went back home to stay with her parents for a few months after college and met her husband, who was on vacation in Chile
• Jen specializes in SEC audits and employee benefit plan audits 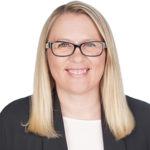 • Jennifer has been with Haynie for 20 years. She began her career at Haynie while attending the University of Utah
• She has 5 adoptive children and finds joy in spending time with her family
• She loves snow skiing and water skiing. A great day is boating with her family 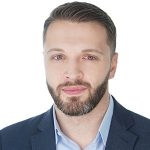 He is cross dominant in his hands, but also in business and personal tax, as well as Third Party Administration of qualified retirement plans

• He worked as a personal trainer for several years while he was in college
• He is cross dominant in his hands, so he golfs, bowls, plays tennis and writes with his right hand but throws and plays baseball and basketball with his left
• Darin has been with Haynie since August of 2019 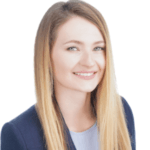 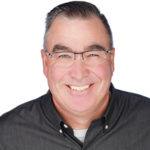 When Steve isn’t in the office you can find him hiking, skiing and camping with his family

• Steve has been an Audit Manager with Haynie for 22 years
• He received his BBA in Accounting from the University of Oklahoma
• His audit expertise includes, Private Entities, Multi Employer Benefit Plans, 401K Plans, Non Profit 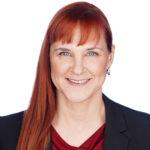 The mountains are calling and she must go…but if she can’t, she’s helping new hires climb their professional mountains 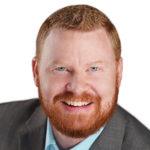 He might not be the next HGTV star, but he is our PCAOB Star, focusing on audits for public companies and broker-dealers who work in several different industries

• He would love to be handier with complex home renovation projects
• Steve is an outdoor enthusiast, and enjoys hiking, backpacking, camping or taking a scenic drive
• Steve joined Haynie after graduation from Utah State University and has enjoyed 8 years with the team 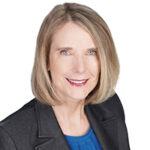 She’s an artist at heart but an accountant by trade

• She originally went to BYU as an art major, but later graduated as valedictorian from UVU with her accounting degree.
• Delayne was honored to participate in #HaynieGives Festival of trees, decorating and donating a tree with her family
• Delayne has been with Haynie for a year now, and loves all of the art work in the office 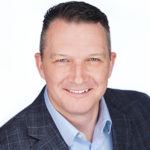 Rob is in the business of trust and leadership, with a side of audit work

• He once worked driving a truck in a potato harvesting operation
• He speaks Swedish
• Rob has been with Haynie since 2016 as a senior audit manager, auditing financial statements, and is heavily involved in audit scheduling and training 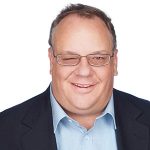 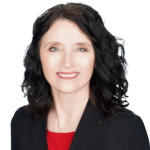 Melody was riding her own pony at 3 years old, and now holds the reigns on taxes

• If she could learn to do anything, she’d love to become a concert pianist
• Her favorite place to be is at home with her family
• Melody is Senior tax Manager in the Salt Lake City office

Daniel spent the last five years in the lone star state, but is now ready to enjoy Salt Lake City

• Daniel enjoys spending time with his 3 year old son and his wife
• He received his Bachelors from Westminster College and his Masters from the University of Phoenix
• Daniel has a strong background in real estate, primarily pass-through entities, but has also worked with large consolidated real-estate corporations and REIT’s 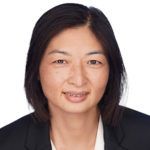 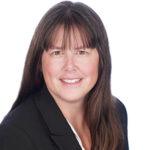 Katie has always shot for the moon, and at Haynie the stars have aligned for her as Senior Audit Manager

• When she was younger, she dreamed of being an astronaut and was able participate in a space simulation and experience weightlessness in a plane
• She loves the people she works with and a great work-life balance
• Katie has been with Haynie since January 2016