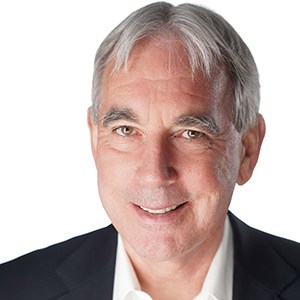 John Cunha was the founder and managing partner of John Cunha CPA, PC which merged with Haynie & Compnay in 2018. John began his accounting career with Price Waterhouse (PW) in San Francisco before being transferred overseas several times and ending his career with PW in New York City. In addition to his international tax experience, Cunha has worked with small and large businesses as well as high net worth individuals. He has been an executive at some of the largest companies in the world, including Hewlett-Packard, Honeywell International and Deutsche Bank. John is both a Nevada and California CPA having earned his Bachelor of Arts degree from the University of California, Berkeley in Economics and Accounting. He also holds a Master of Business Administration in Taxation from Golden Gate University.