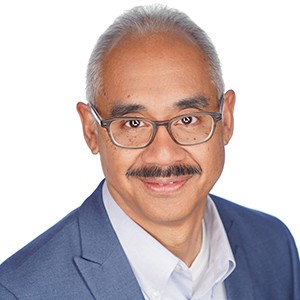 Chuck Bryson, CPA, is a Partner for Haynie & Company. He received his Bachelor’s in accounting from Colorado State University in December 1984 and his Master’s in taxation from the University of Denver in June 1992. He became a licensed Certified Public Account in Colorado in 1987.

Chuck began his career in January of 1985 and has extensive experience in working with business owners in a wide variety of industries such as construction, manufacturing, and professional practices. His practice primarily includes planning and tax preparation of entities such as partnerships, corporations, retirement plans and non-profits.

Chuck is married and has two children. He enjoys family time, traveling, reading and occasionally working out.